Tuberculosis control in the immigrant population in the Netherlands

At the time of the project, persons from non-EU countries who wanted to stay in the Netherlands for six months or longer, underwent a mandatory screening for active tuberculosis. With the introduction of a new diagnostic test for latent tuberculosis in 2006 (IGRAs), the project assessed the feasibility and yield of screening for latent TB. Identification of latent TB and offering preventive treatment could interrupt the development of active TB.

Besides the role of IGRA testing in the mandatory screening of immigrants, the project addressed the implementation of contact tracing for tuberculosis in the immigrant population in the Netherlands. 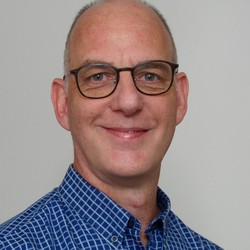